I am starting a new business. I am told I need an LLC (limited liability company) or a corporation. What’s the difference?”

A limited liability company is a business entity formed by the filing of articles of organization with the Indiana Secretary of State. It is owned by its member or members. The ownership interests of the members in the LLC are often called units. The operation of the LLC is governed by an operating agreement, which sets forth rules concerning management of the LLC, allocation of profits and losses, contingencies in the event of the death of a member, and so on. The operation of the LLC is carried out either by a manager or co-managers, or the LLC can be member-managed, meaning the members make collective decisions concerning the operation of the company. An LLC must file biennial business entity reports with the Secretary of State in order to remain in existence.

In many respects, LLCs and corporations offer the same benefits. Both offer limitation of liability, meaning that their members or shareholders are shielded from the liabilities incurred by the company, which protects their personal assets from the company’s creditors.

The chief advantage to an LLC over a corporation is its flexibility in terms of taxation and management. An LLC can elect to be taxed as a sole proprietor, a partnership, an S corporation, or C corporation. An LLC also has less rigid rules and formalities for its operation than a corporation.

Before forming either an LLC or a corporation, the new business owner should consult his or her tax advisor and attorney. These professionals can help the owner make the right choice for his or her new business. 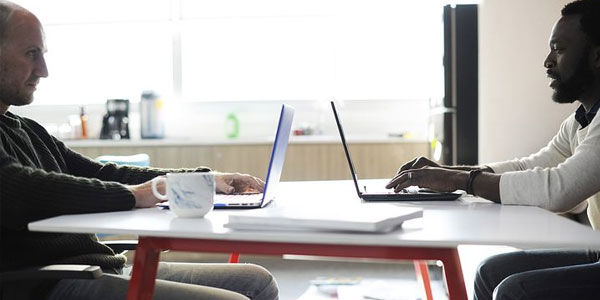